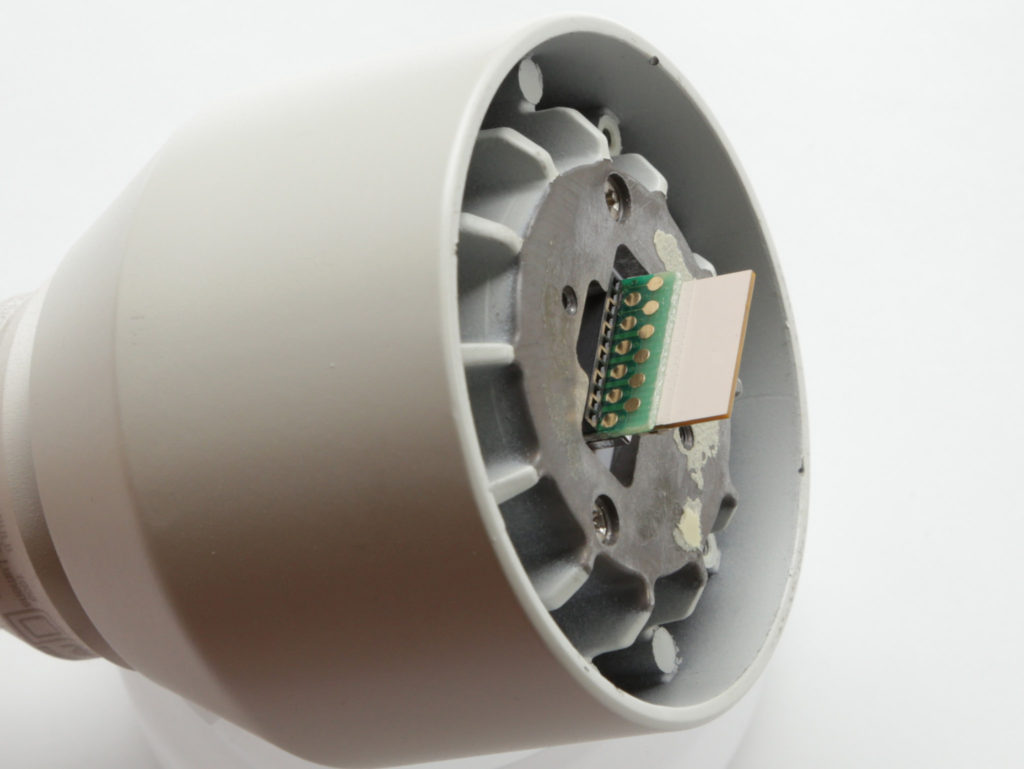 This writeup documents the process I used to install Erlang 18.3 on a Beglebone Black, building for ARM (armv71) architecture.

The Beaglebone has Debian Wheezy installed, 7.9, from the latest Wheezy image available on the beaglebone site at the time I set it up. I had a terrible time getting Jessie to install cleanly, and I recommend you avoid it for now (may write about those woes elsewhere).

First off, I do this via the serial console, so that I can see all the good stuff that may end up there as the system runs. Plenty of ways to connect, like using a standard 3.3V FTDI cable and the screen command. Handy tip – figure out the rows/cols size of your terminal window, and then throw them into this command to get everything sized right:

The rest of this is written assuming you are logged in as root.

The Debian image provided on the Beagleboard site has most of the deps already in place, but we need to install the ncurses development files. Also, due to use of newer atomic operations constructs, we need gcc 4.7 to avoid performance issues.

After installing gcc 4.7, it will be living along side version 4.6, so we need to switch things around. The update-alternatives command takes care of symlinking and stuff for us:

Excellent, the gcc link now points at the correct version.

Download the source tarball from the Erlang downloads page, unpack it, delete the tarball to save some space, and jump in:

The next steps are from the Erlang build instructions. You should read that page before you proceed, so you can tweak your build to suit your needs.

Always good to run the tests when available, and especially when building for a less-common platform. Again, these command still come from the Erlang build docs linked above.

Finally we need to check the results of the tests. These are delivered up in a nice interactive HTML page, which would be unfortunate to read on a text console. So, let’s toss a link into the www directory and tweak permissions, then we can see it in a graphical browser over the network.

You may want to chmod 700 /root when you are done. You can now access the test results at http://YOUR_BBB_IP_HERE:8080/erlang/ – look them over carefully.

A few tests failed for me. Three in the time suite, univ_to_local, local_to_univ, and consistency. Apparently these only work if the system running them is set to CET timezone where the main Erlang build box lives, and where I don’t live, so no worries here. Also, t_gethostnative in inet suite failed, but reading the test case code it seems to check some odd Windows behaviour. When I test the call by hand in an erl shell, it works fine. Meh, good enough!

This is as easy as can be:

Enjoy your fresh new version of Erlang on Beaglebone Black! 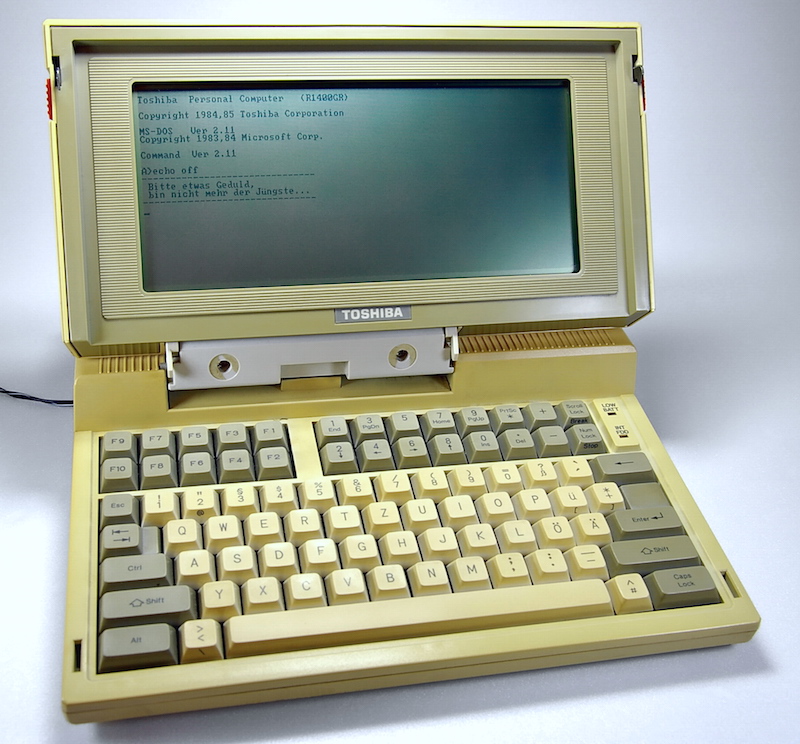 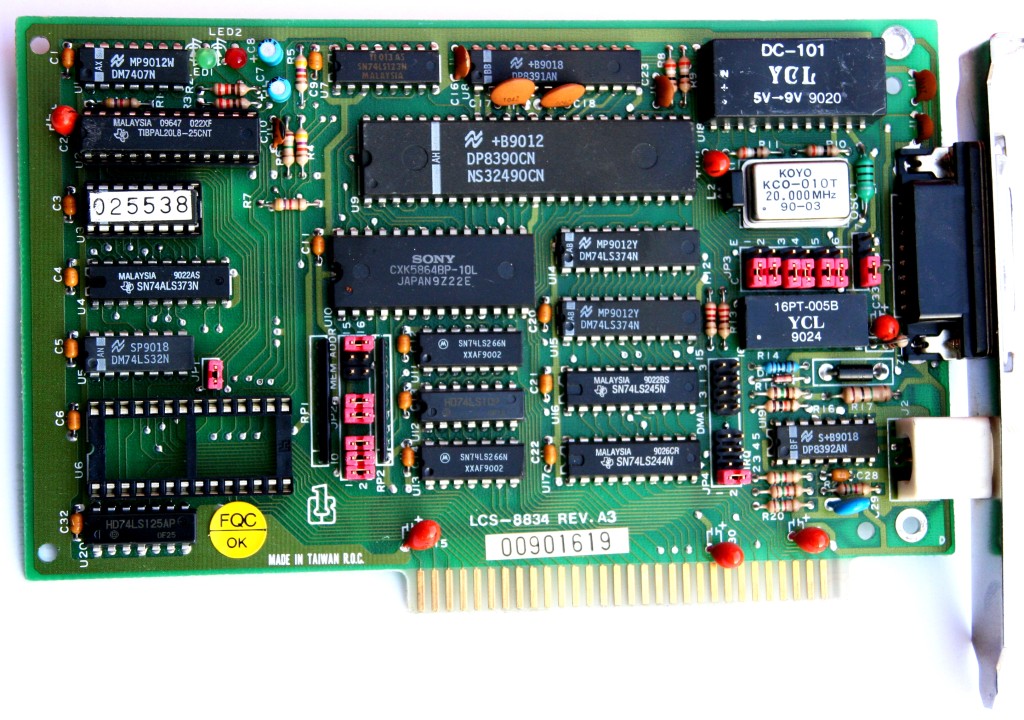 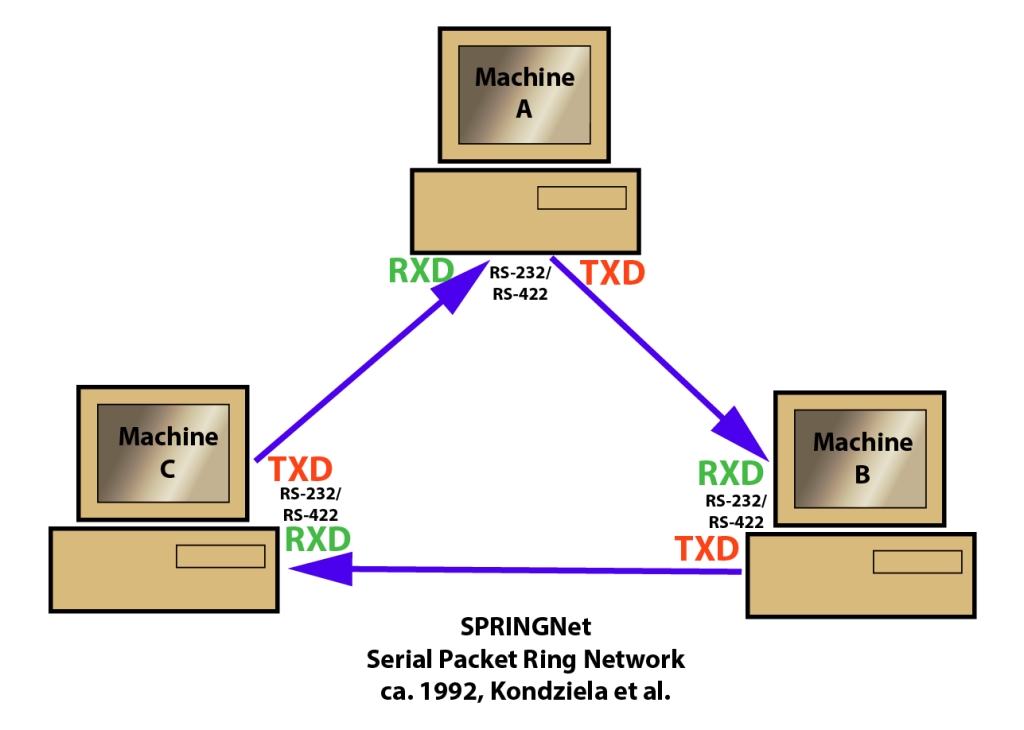